History buffs could not ask for a more exciting destination than London, England. Its roots date back 2,000 years and reflections of Roman and Anglo-Saxon influence can still be found today. London also boasts some of the world’s greatest museums. The collections housed in these institutions help tell the story of the city’s history, even as the museums themselves are a part of that history. Here are four can’t-miss London museums. 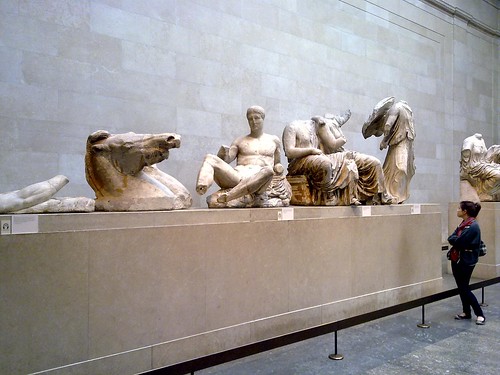 The legendary British Museum features world-famous artifacts, such as objects from the Parthenon, King Tutankhamun’s tomb, and the ancient city of Ur. However, the British Museum’s own history is well worth exploration. Founded in 1753 after Sir Hans Sloane bequeathed his sizable collection of books and antiquities to the crown, it was the first national public museum in the world.

Visitors who choose a hotel near the British Museum are in the perfect position to explore other London landmarks, such as Hyde Park, The National Gallery, and shopping at Tottenham Court Road. 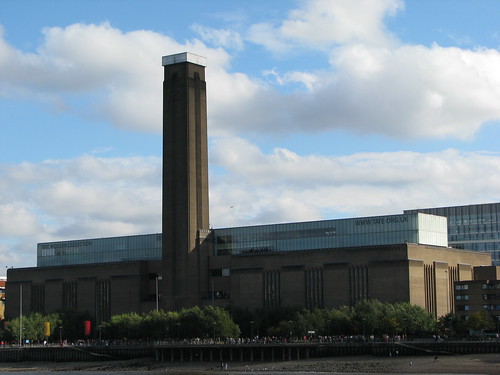 The Tate Modern is one of four Tate museum locations. The original gallery was built on the site of what, until 1890, had been the Millbank Penitentiary, from whence British convicts were sent by ship to Australia in the 18th and 19th centuries. In 2000, the modern and contemporary collections moved to their current location, previously the Bankside Power Station. Situated on the site of an old coal-fired power plant, Bankside was designed by famous British architect Sir Giles Gilbert Scott and operated as an oil-fired power facility from the 1950s to the 1980s.

A visit to the Tate Modern not only means a look at some of the best contemporary art in the world, it also gives visitors a chance to look at part of London’s architectural and industrial history. 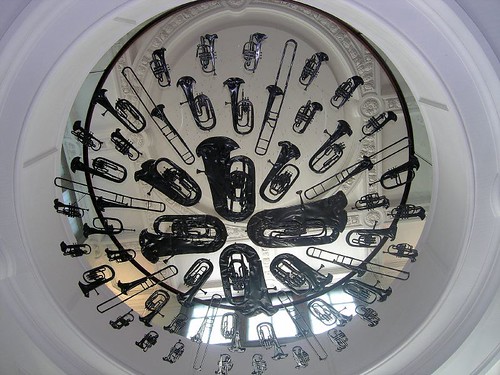 The V&A, as it is known locally, is all about celebrating the best art and design in the world. The museum reflects the role the arts have played in Britain’s history; Queen Victoria herself laid the museum’s foundation stone as her last public act in 1899.

Music lovers will find much to love here. Many of the items from the V&A’s Musical Instruments Collection, which closed in 2010, can now be viewed throughout the museum’s other galleries, particularly the British and the Medieval and Renaissance Galleries. 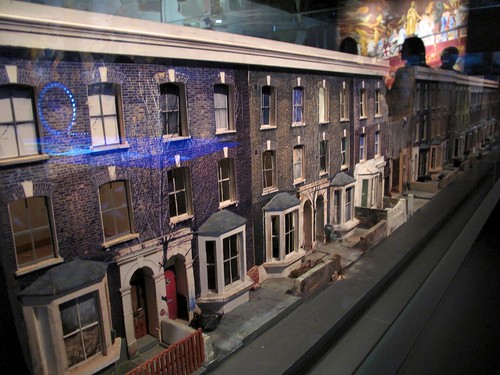 If you want to focus on the history of the city itself, head to the Museum of London. You’ll be guided through time as you explore exhibits the span the area’s prehistoric, Roman, Anglo-Saxon, medieval, and Victorian histories. The faint-of-heart may want to sit this one out, as exhibits on London’s criminal past and the Great Fire of 1666 go into dark and deeply affecting detail.

As if the wealth of wonderful museums in London isn’t enough, most are free to visit. Special exhibitions may require tickets, but on the whole, you will be amazed by what you can see without spending a cent. The museums of London offer a fascinating and affordable way to explore the history of the city and beyond.

Brought to you by IHG

This website uses cookies to improve your experience. We'll assume you're ok with this, but you can opt-out if you wish.Accept Read More

This website uses cookies to improve your experience while you navigate through the website. Out of these, the cookies that are categorized as necessary are stored on your browser as they are essential for the working of basic functionalities of the website. We also use third-party cookies that help us analyze and understand how you use this website. These cookies will be stored in your browser only with your consent. You also have the option to opt-out of these cookies. But opting out of some of these cookies may affect your browsing experience.
Necessary Always Enabled
Necessary cookies are absolutely essential for the website to function properly. This category only includes cookies that ensures basic functionalities and security features of the website. These cookies do not store any personal information.
Non-necessary
Any cookies that may not be particularly necessary for the website to function and is used specifically to collect user personal data via analytics, ads, other embedded contents are termed as non-necessary cookies. It is mandatory to procure user consent prior to running these cookies on your website.
SAVE & ACCEPT