Los Angeles, also called, “The City of Angels” and “The City of Stars”. In our household, we simply refer to it as “La La Land”. This having to do with a movie bearing the same name, which continues to be a source of inspiration to our creative teen daughter. Both my wife and I have been before (separately) but for our daughter, it’s still a destination she needs to tick off her list.

Cheapoair.com’s What To do in L.A.

Being East Coasters, New Yorkers to be precise, it always seems like such a hike to get ourselves out West. Moreover, flying over can be quite costly. In researching flights, we found a YouTube series named, “What to do in …”. Hosted by a guy named, Beau Rials. One of the episodes being in Los Angeles.

This video reminded us of all the fantastic destinations there is to see in this fantastic town, including those highlighted in “La La Land”, the movie. It really made us want to put a trip into motion for our daughter. I not only want her to see the Hollywood Hills, and the Griffith Observatory, but the sites, not in the movie in which we (her parents) have an affinity.

Growing up, Los Angeles was synonymous with the Lakers and their “Showtime” way of playing basketball, led by the great Magic Johnson. So, it would be great to see a game with the family at the Staples Center. Where the likes of Magic, Kareem, Kobe, and now LeBron help build. 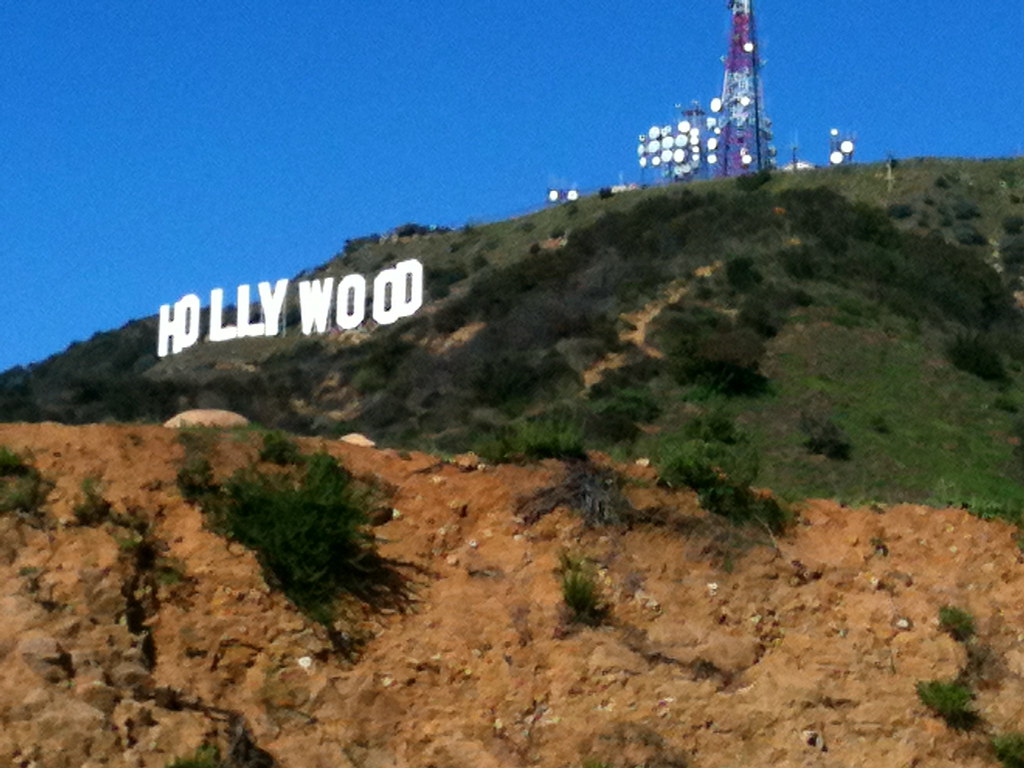 Another place synonymous with Los Angeles is the Chateau Marmont. Since 1929 it has hosted Old-time Hollywood celebrities such as Clark Gable to Rock and Rollers of every era, including the likes of Mick Jagger and Harry Styles. As an aspiring singer, I’d like to think this hotel is a destination my daughter needs to see. It would also be a great place to enjoy a drink with my wife. 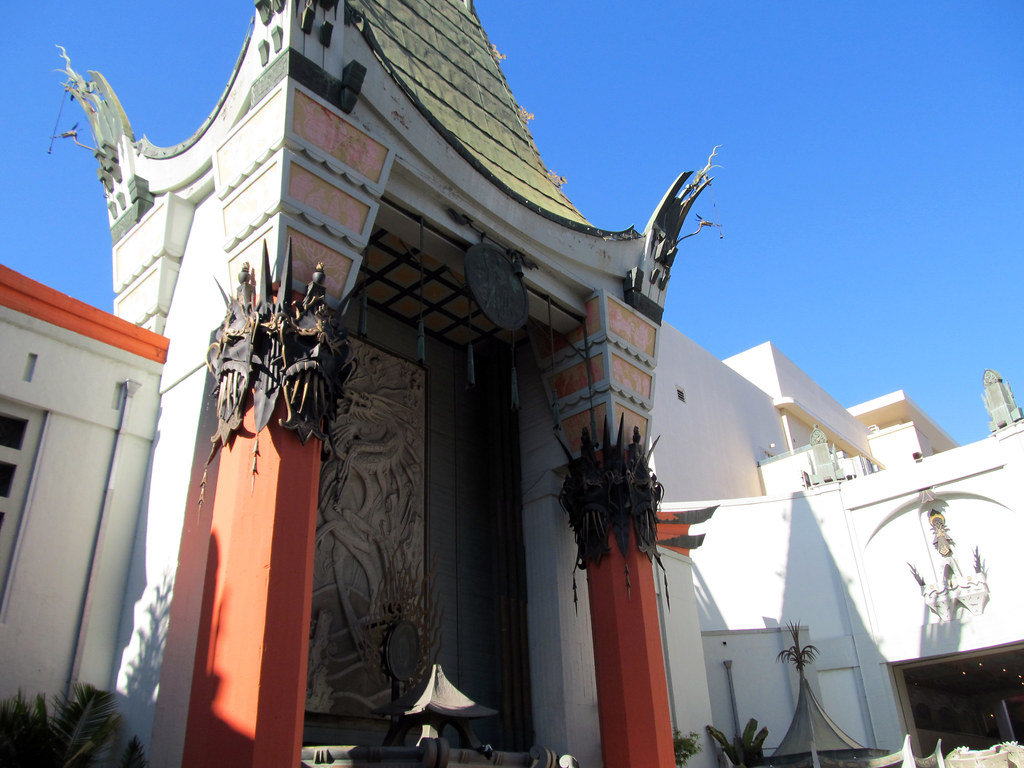 “Chinese Theatre 2” by daryl_mitchell is licensed under CC BY-SA 2.0

As a family, we share an obsession with watching movies. Moreover, the Golden Age of Hollywood, with its glamour and fashion. A visit through Hollywood Boulevard is a must, with the Walk of Fame and Mann’s Chinese Theatre, which are lasting symbols of the time of yore. As for fashion, there is, of course, Beverly Hills.

Another item worth exploring is the beach scene. For we New Yorkers, this would be a treat, as this is non-existent in our city. How many places can one say they were coastal by day and in the hills by night? Few. Los Angeles is one of these special places.

Lastly, as we are food lovers, we want to dive into the diverse food scene that has been growing exponentially these past few years. It’s not just places like the quintessential “Bull Pen” anymore. There are great offerings from great sushi to Mexican cuisine, and everything in between, including great Filipino cuisine. Being of Filipino descent, we look forward to such dining options. 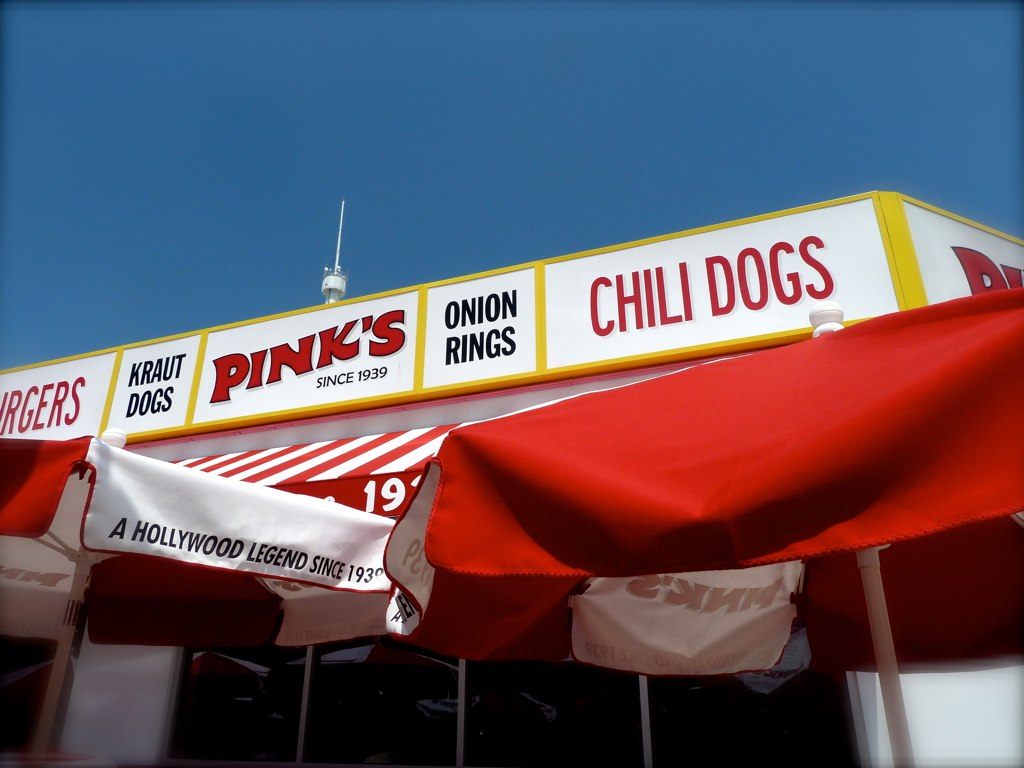 Most importantly to bring our daughter to classic American standbys such as “Pinks” for hotdogs” and “In n Out” for burgers, with their long lines and good vibes. For a teen, it’s nothing short of heaven. 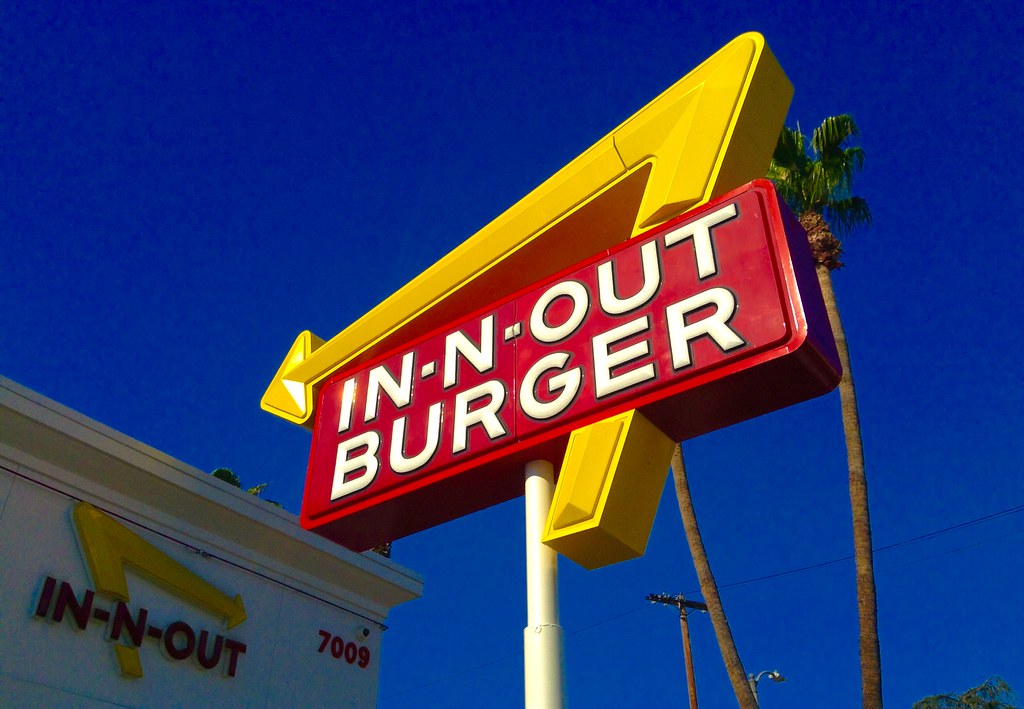 “In-N-Out Burger” by JeepersMedia is licensed under CC BY 2.0

That video that I spoke about earlier, not only enticed us to go to Los Angeles, it also introduced us to Cheapoair.com. A new search engine that finds the best available prices for flights. The word, “air” is in its title because unlike other companies, they concentrate only on airline prices versus packages, etc.

Also in this age of technology, they are smart enough to put a voice to the name. They have agents that are there to help you find the best available deal out there for the periods you plan to travel. They even have a “phone only” deals. We can rest assured that we are getting the best available value for flights from New York to Los Angeles.

In essence, the low prices we saw made us feel like that famous scene in the movie when the two lead characters floated through the Observatory. La La Land, City of Stars, City of Angels, Los Angeles – here come the New Yorkers!

If you are looking to visit Los Angeles some-time soon or any destination for that matter, check out the series and Cheapoair.

This website uses cookies to improve your experience. We'll assume you're ok with this, but you can opt-out if you wish.Accept Read More

This website uses cookies to improve your experience while you navigate through the website. Out of these, the cookies that are categorized as necessary are stored on your browser as they are essential for the working of basic functionalities of the website. We also use third-party cookies that help us analyze and understand how you use this website. These cookies will be stored in your browser only with your consent. You also have the option to opt-out of these cookies. But opting out of some of these cookies may affect your browsing experience.
Necessary Always Enabled

Any cookies that may not be particularly necessary for the website to function and is used specifically to collect user personal data via analytics, ads, other embedded contents are termed as non-necessary cookies. It is mandatory to procure user consent prior to running these cookies on your website.